tat2globe
Home Interesting Around the world The Little Prince’s Universe

The great teaching. A tale about the eyes of the children, about the fact that they can still see what the adults had forgotten. Or, the way a child see the world of the adults. 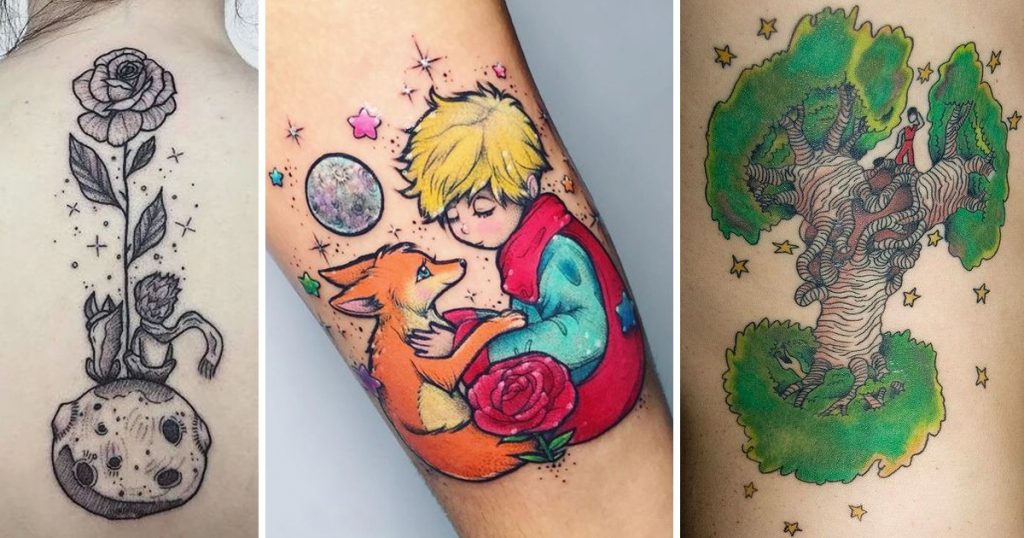 The story is about a child’s journey across six planets, during which – through negative examples – he learns about ways how not to live.
On each planet, he learns a certain wisdom or truth.

Characters: The little prince, the pilot, the fox, the rose, the snake
The planet’s inhabitants: the king, the narcissistic man, the drunkard, the businessman, the lamplighter, and the geographer.

The book’s main lesson is told by the fox: life’s real meaning is love (and the make connections).

Not surprisingly, many people choose the book’s motifs as a tattoo.
The well-known symbolism of the book can be understood anywhere in the world, and it is also very captivating. 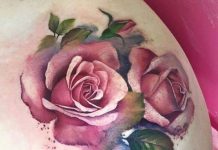 Tattoo Globe - May 29, 2020
Dotwork is one of the most complex style in tattoo. It’s made of a selection of dots where the pattern and the shading is...

As a tattooist, we face a lot of questions every day, from idea to designing tattoos and to sewing. Tattoo art is the same age as mankind, and it is important to know when, what, where, or why we get tattooed.
We write Tat2Globe to keep you informed.

Read it with love, as we wrote it:
Réka Csajághy & Marianna Nagy
MadCatsTattoo

The Lotus – meaning and symbolism